Expectations for Renewable Energy Finance in 2022-2025

Progress and Challenges on the Path to Decarbonization

Despite growing momentum for the energy transition, several headwinds have emerged that could impede the rate of renewable growth and sidetrack progress on climate targets, according to an analysis released June 7, 2022 by the American Council on Renewable Energy (ACORE). The report, Expectations for Renewable Energy Finance in 2022-2025, presents the results of surveys that were conducted with prominent financial institutions and renewable energy development companies both before and after the Department of Commerce initiated its solar tariff inquiry.

The new report also tracks progress on the $1T 2030: American Renewable Investment Goal, an initiative ACORE launched in 2018 to help secure $1 trillion in private sector investment in renewable energy and enabling grid technologies by 2030. One trillion dollars of investment over 2018-2030 would represent more than double the historic annual investment in the U.S. renewable sector in the years before the campaign launch and help put us on a trajectory toward meeting President Biden’s goal of a carbon-free grid by 2035.

Tax Policy: : ACORE works to protect and extend existing incentives for renewable energy and provide a long-term level playing field in support of carbon-free electricity generation, including an ITC for standalone energy storage and regionally significant transmission, and a tax credit for advanced clean energy manufacturing. ACORE supports the clean tax platform in the Build Back Better Act.

Just Transition: ACORE leverages our public and private networks to build opportunities for smaller renewable energy companies owned and operated by women, Black, Indigenous, and people of color leaders while also advocating for national policies and industry best practices to promote social and economic justice as a part of the nation’s transition to renewable energy.

Capital Formation: ACORE works with policymakers and industry leaders on regulatory issues to accounting rule changes that enable renewable energy investment and increase the pool of investors in the sector.

ESG Investing: ACORE works with its members to increase standardization, transparency and use of material indicators in ESG and climate disclosures and scoring methodologies.

Climate Policy: ACORE focuses on identifying and promoting the most viable suite of climate policies and analyzes their impact on renewable energy growth and investment.

U.S. Progress on Renewable Growth Could Be Impeded Says New Analysis by ACORE

7 Cleantech Segments Beyond Wind and Solar That Are Luring Investors

‘The Status Quo Is No Longer Going to Cut It’: Investor Confidence Sky High but ACORE Calls on Solar Funds Go Further Still

Confidence Among Renewable Energy Investors at an All-Time High: Report

The fourth installment of ACORE’s $1T 2030 Report, Expectations for Renewable Energy Finance in 2021-2024, presents the results of a new survey of prominent financial institutions and renewable energy development companies on their confidence in the sector in the aftermath of the COVID-19 pandemic. The new report also tracks progress on the $1T 2030: American Renewable Investment Goal, an initiative ACORE launched in 2018 to help secure $1 trillion in private sector investment in renewable energy and enabling grid technologies by 2030. 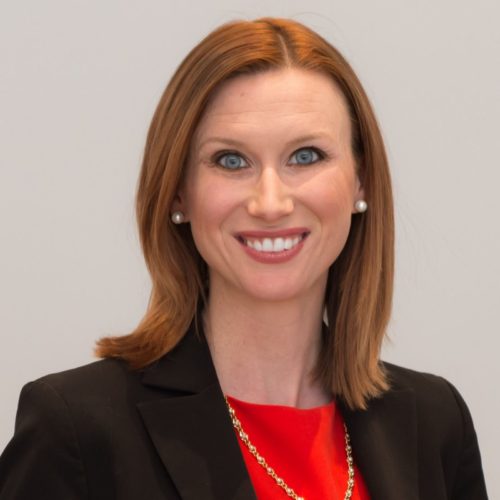